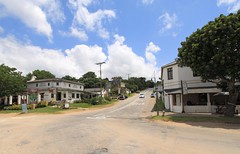 • Before the Bathurst Race, the most exciting racing news was in 1866 and 1869 when “The Barb” and “Merriwee” (respectively) won the Melbourne Cup. Both horses were owned by George Lee “of Leholm” O’Connell. 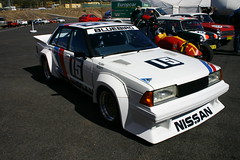